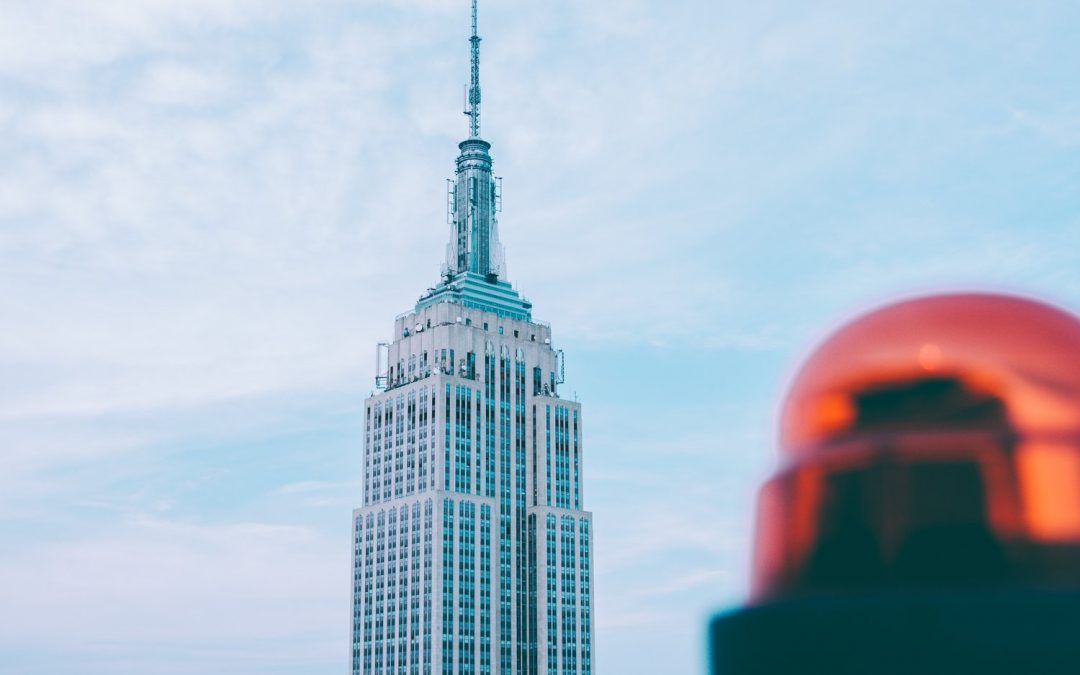 Commercial buildings are important investments. They are also expected to last for a very long time in order to allow enough time for an appropriate return on investment.

That’s why it’s super important to identify issues with construction early on. The early issues are caught, the earlier they can be fixed and the less likely they are to cause delays to the use of the building.

The best time to fix construction issues is before the contractor has finished work. You have a lot of leverage when you haven’t made the final payment. It’s also much cheaper to fix issues inside the walls or in the foundation before all of the finishing has been done and there is a business operating inside the building.

In the unfortunate event that your contractor has been cutting corners, you’re also much less likely to have to hire an attorney if you identify issues before work is complete. It’s often impossible to get a contractor back to an old job site, especially if there won’t be any new revenue coming in. But if work isn’t done yet, hopefully the contractor won’t outright refuse to do work that they already agreed to do.

It’s in everybody’s best interest to make sure the quality of the work is high enough that everyone can move on, and thermography is a great addition to the building owner’s tool box.